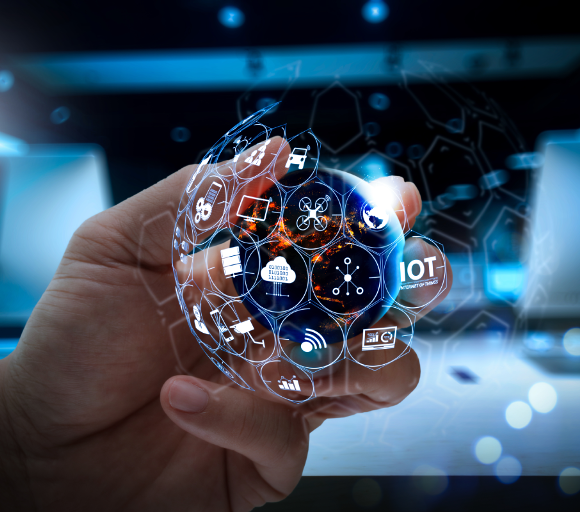 Connectivity is what drives the modern world forward. From its conceptualization, Newracom’s goal has been to enable the automation of connectivity that can be utilized by any industry, or any person, across the globe. Operating from offices in the United States, South Korea, and Taiwan, we maintain our preparedness to meet demands globally and facilitate the growth of the IoT market with our products and services. 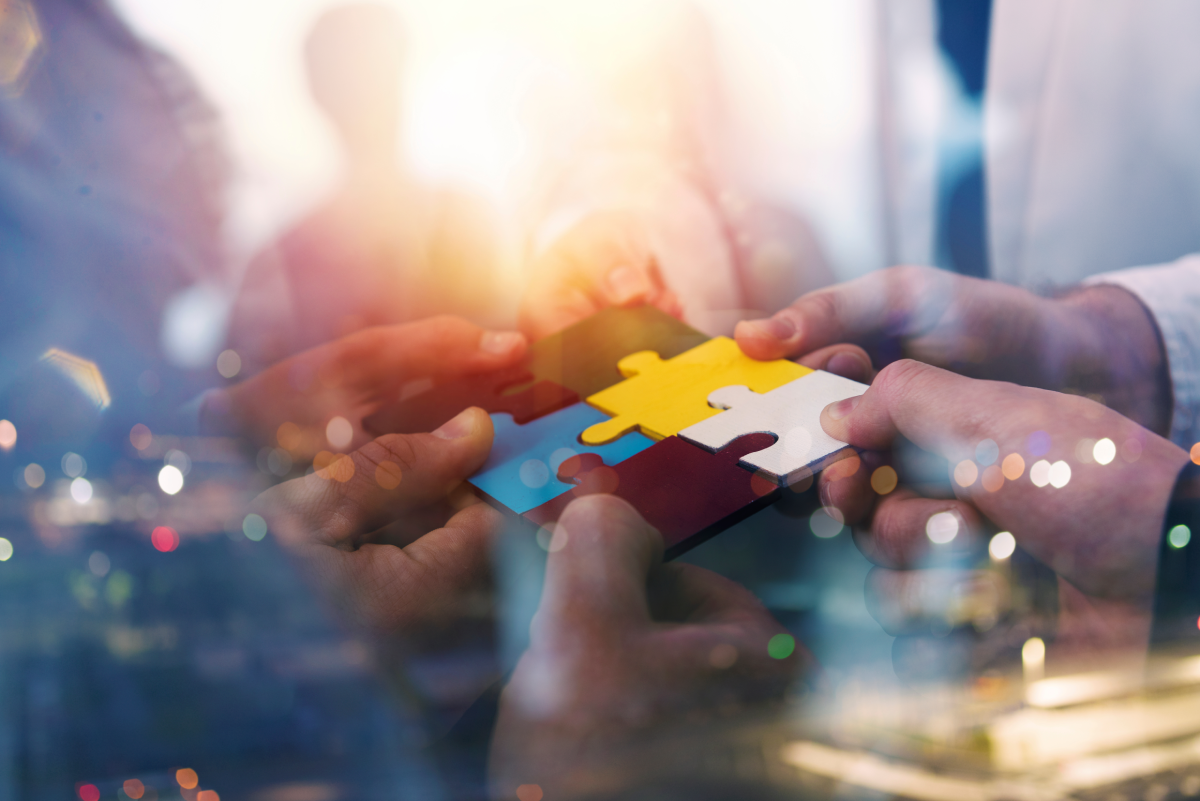 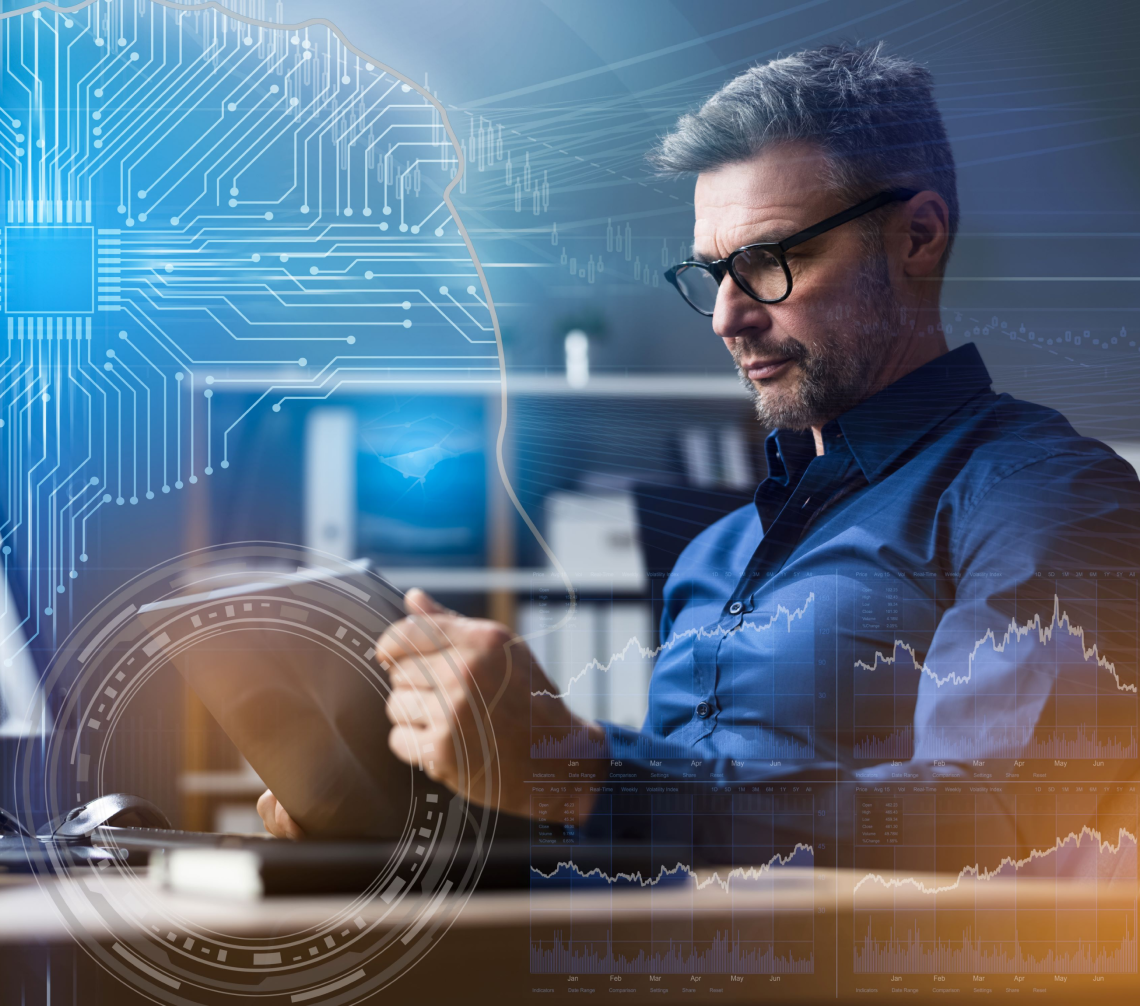 Newracom consist of highly distinguished engineers, researchers, strategists, and executive members. Over 90% of our top talents have Master's and/or Doctoral Degrees from respective fields along with ten plus years of commercial, industrial, and technological experience from global industry-leading companies including Samsung, Broadcom, Cisco, IBM, Qualcomm, Marvell, and LG Electronics.

Advancements in technology over the last few decades have created exponentially rise in consumer demand for faster, smarter machine to machine wireless networks while increasing the standardization of automation. Newracom is here to answer the call by offering consumers Wi-Fi HaLow wireless solutions to improve operating efficiency, lower costs, and provide consumers with reliable and secure wireless connection for mission critical applications. 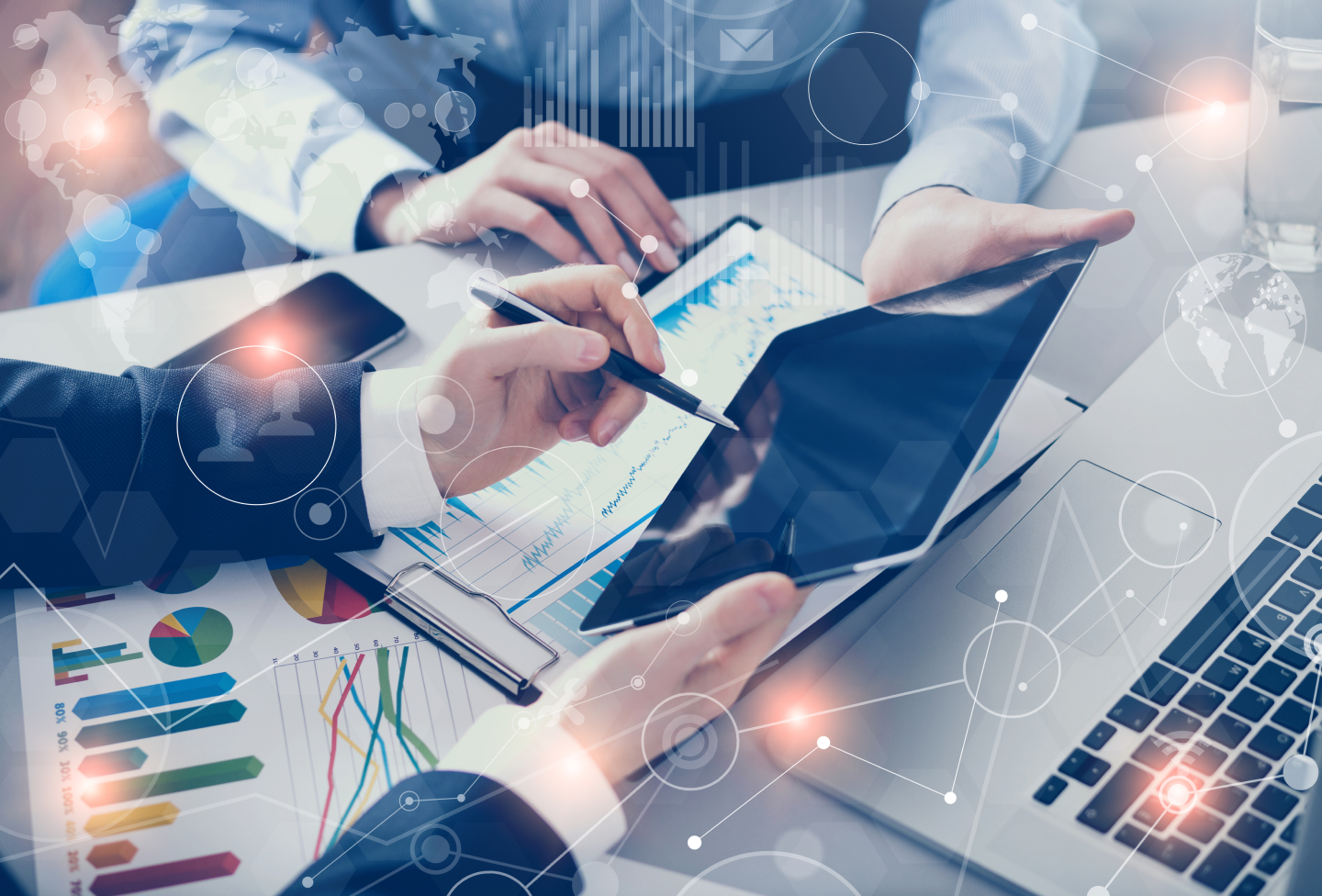 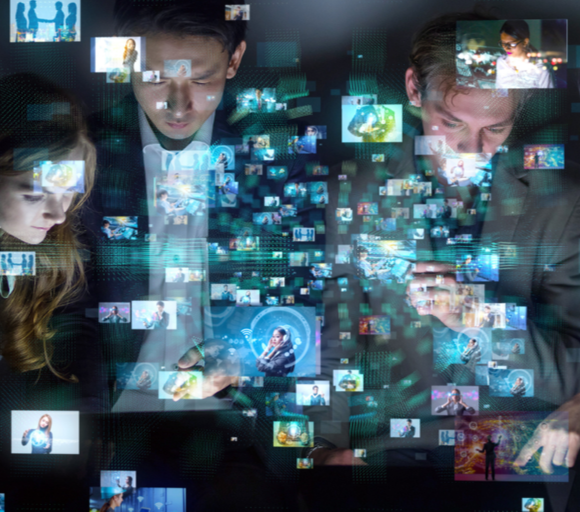 Apart from the development of groundbreaking products, Newracom has strived to continuously achieve significant accomplishments to further bolster our leadership in technology and create permanent footprints in the foundation of various Wi-Fi development capabilities. Some of our greatest honors are as follows: 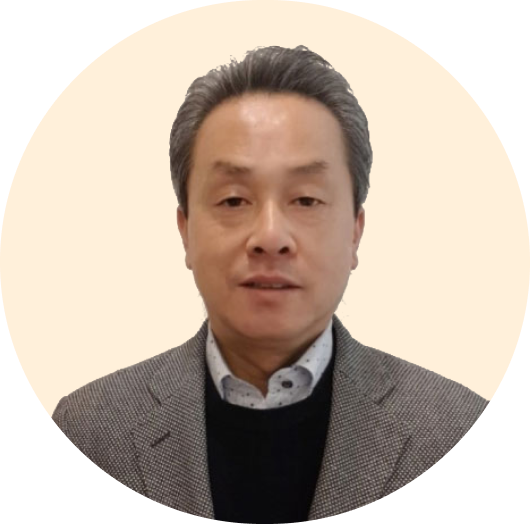 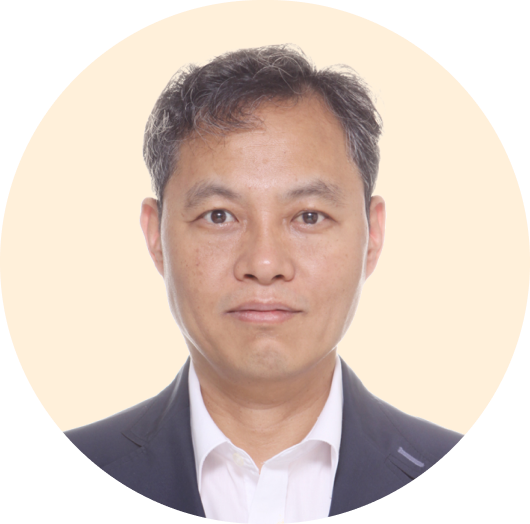 Prior to NEWRACOM, Dr. Lee served as the Director of ETRI for more than 14 years, during which he received two Minister’s Awards for outstanding achievement for R&D projects in 2006 and 2008. He is a named inventor in nearly 600 domestic and international patents related to WLAN research. Dr. Lee brings a wealth of both engineering and technology commercialization experience to the NEWRACOM team.

Dr. Jong-Han Lim received a B.S. and M.S. degree in Electronic Engineering from Seoul National University, Korea, in 1990 and 1992, respectively and Ph.D. degrees in Electrical and Computer Engineering from Purdue University, USA, in 2001. He is currently the Chief Technology Officer of NEWRACOM.

Prior to joining NEWRACOM, he was a university industry cooperation professor with Electronic Engineering, Seoul National University in Korea. He began his carrier at Korea Telecom as a system engineer in 1992, and then moved to Digital Media & Communications R&D Center, Samsung Electronics, Korea in 2002. He has worked for Samsung more than 16 years and has been involved in development of communication modem chips for 2G (cdma1x, EVDO), 3G (WCDMA), 4G (LTE) and 5G. Currently, he is focusing on the development of low power WLAN modem chips.