Wi-Fi HaLow Is Easy To Adopt 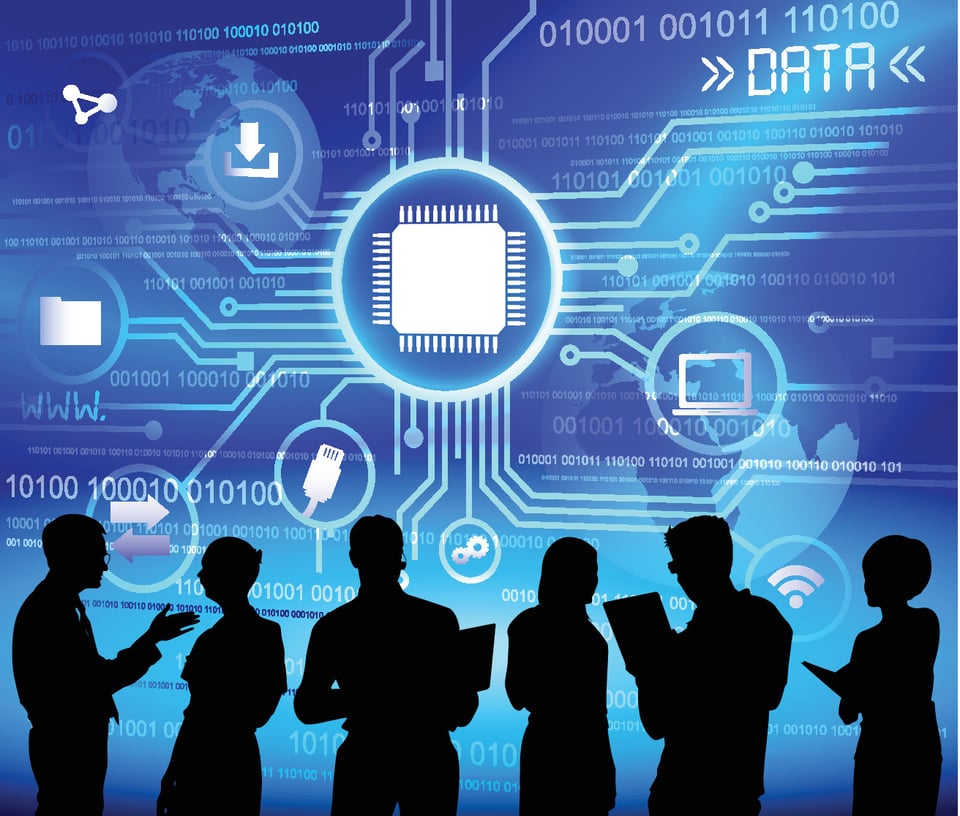 When addressing IT department concerns, our partners start with the fact that HaLow is Wi-Fi. This fact makes getting Wi-Fi HaLow added to a company’s network much less challenging than other LPWANs today.

PITCHING WI-FI HALOW TO THE IT INFRASTRUCTURE TEAM

As a security protocol, Wi-Fi HaLow uses the same WPA3 as conventional Wi-Fi. Since Wi-Fi HaLow is newer than other Wi-Fi standards, there will not be a concern about Wi-Fi HaLow devices running legacy security or having to allow legacy devices on the network. With this same security conformity, any issues and vulnerabilities will be addressed and patched quickly by the whole Wi-Fi community. Due to the high usage of Wi-Fi, WPA3 should remain a robust and an already approved security standard of any business IT department for network deployment. 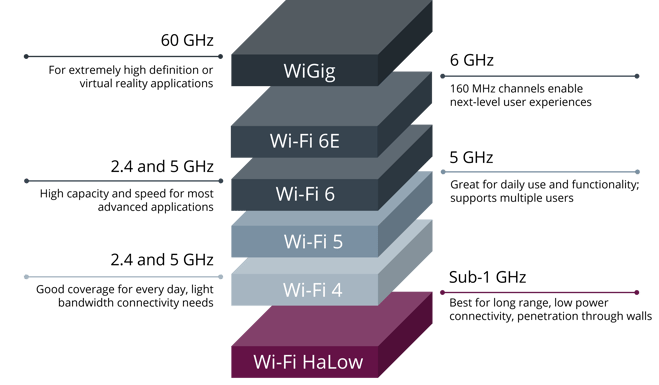 Wi-Fi HaLow follows the same network architecture as conventional Wi-Fi. It uses the same star point, mesh networking architecture with IPv4/IPv6 protocols. This will make it easy for infrastructure staff to understand, implement and maintain any Wi-Fi HaLow network. Wi-Fi HaLow’s relationship to Wi-Fi is akin to how Wi-Fi on 2.4 GHz and 5 GHz frequency bands operate with each other. While it is a different frequency band, Wi-Fi HaLow fits into any IT network with ease.

Due to the relatively low usage of the 900 MHz ISM channels, wireless interference to existing infrastructure is very unlikely. While there is a concern for crowding of the 2.4 GHz spectrum space in high-traffic wireless environments, Wi-Fi HaLow easily overcomes this objection by utilizing the 900 MHz bands to send signals.

Sometimes deploying a network can be a time-consuming task, depending on the area of coverage needed. Setting up a lot of access points and repeaters can be a lot of work. However, the penetrative signal and long distance of Wi-Fi HaLow make deploying the network quite simple. The longer range and multi-floor signal penetration mean less hardware to deploy. A single AP can cover most buildings.

Getting IT security acceptance can be a challenge when pitching new technology, but Wi-Fi HaLow should easily make it past the bar. Being part of the Wi-Fi family and having a Wi-Fi Alliance certification program keeps Wi-Fi HaLow secure, interoperable, and easy to deploy. If you want to develop an IoT application for industrial or smart building use, we suggest taking a good look at Wi-Fi HaLow. 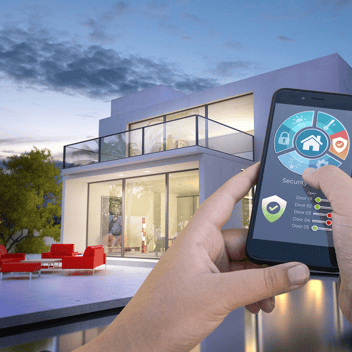 Some of us are wondering what to do with our newly found gardening skills during the pandemic and...