Wi-FI Halow is Built for IoT

WHAT DO ALL IOT DEPLOYMENTS WANT? 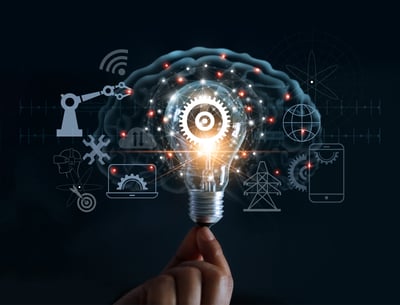 Then it is just a matter of how low cost a system can be deployed that answers "Yes!" to the above questions.

WI-FI HALOW IS DESIGNED FOR IOT FROM THE GROUND UP

This may not seem important but fundamentally 802.11ah Wi-Fi HaLow is developed from the ground up to be an IoT connectivity solution based upon the Wi-Fi framework. This may seem minor, but its design helps mitigate a lot of the issues IoT deployments, smart homes, and smart buildings face today because they are using technology meant for other things.

HaLow uses a frequency range that is ideal for long-range IoT deployments. For IoT, speed while nice, distance, reliability, and low power are more important.  Utilizing the sub-gigahertz ISM Frequency bands is beneficial and important. The the physical characteristics of longer radio waves compared to Bluetooth and standard Wi-Fi,   inherently help create a connectivity solution that has further range, signal penetration, and lower power that no amount of engineering and development can match.

This starting point makes it easier to understand how Wi-Fi HaLow would fit better as an IoT network that works in conjunction with your home network. Standard Wi-Fi will always be designed with the consumer’s needs first. He wants that blazing fast speed for his computer, streamed media, and consoles; anything else would be secondary. Just like IoT can be an afterthought for these connectivity technologies that are driven by the needs of the user, not the machines. 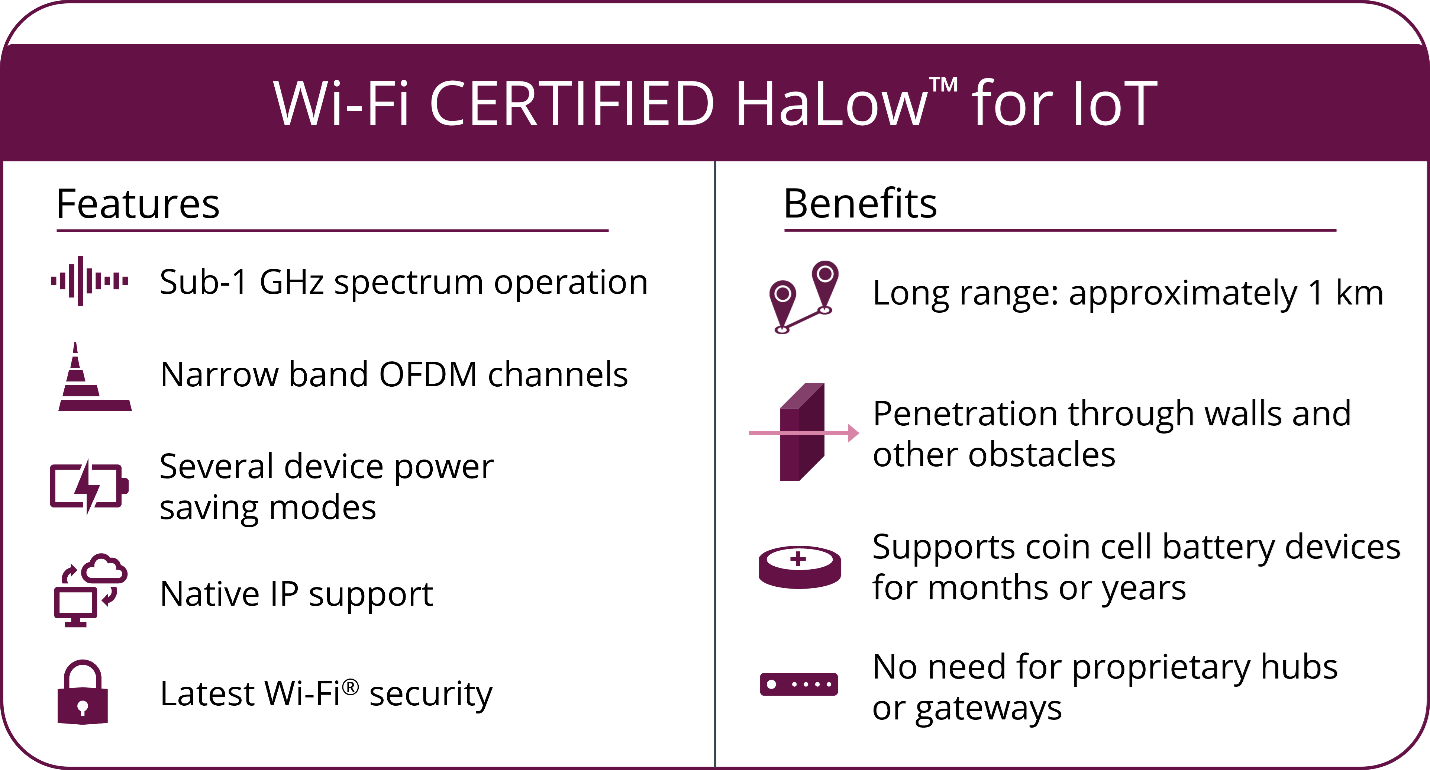 Another driving concern for IoT deployments is security. Wi-Fi HaLow was developed and refined after the rise of the importance of access and security management. Certified Wi-Fi HaLow devices offer WPA3 security. The same robust security is used by the latest Wi-Fi technology products. Since Wi-Fi HaLow uses the same protocols as Wi-Fi, it can also implement the latest and greatest security protocols of Wi-Fi. It also doesn’t have any issues with having to support legacy security implementations since it is brand new.

IoT devices are popularly cited as holes in network security. With HaLow you can keep IoT devices off your main networks and utilize the security standards that you would use on your secure home and business networks.

WI-FI HALOW IS SIMPLE TO SETUP

You may already know how to set up a Wi-Fi HaLow network, and not know it. It works just like a Wi-Fi Network. It is an 802.11 technology just like every other implementation of Wi-Fi. It can use mesh networking, set up a fallback AP, or whatever other types of setups you could do with a Wi-Fi network. 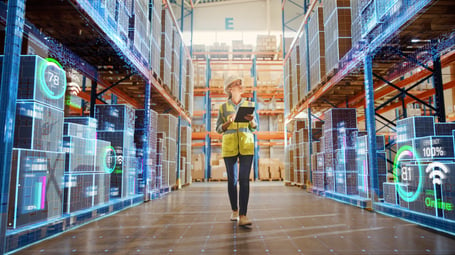 The other big advantage is you likely won’t be pushing the edge of the network due to its extended range. One AP can cover a whole building pretty easily. Making for a simple architecture. See our Warehouse video where one AP is used to provide connectivity inside a complete warehouse and outside the perimeter.

With one AP you can simplify the architecture of your deployment, minimize costs of the network, and eliminate multiple points of failure. You could also set up a second AP for fallback in case of failure helping ensure reliability in a simple way.

Even network interference and reach are simpler with HaLow. Since we are not dealing with the crowded popular 2.4 GHz frequencies, running into contention from other devices has been minimal.

The sub gigahertz signal also reduces the number of dead spots, due to the nature of the waveform being able to better penetrate objects. Our houses, buildings, and IoT deployment areas are not designed with wireless signal propagation in mind. Older buildings and a wide range of materials can cause havoc on placing those IoT sensors and devices in a building. The better signal penetration of HaLow could reach spaces that Bluetooth and other 2.4 GHz frequency signals could not reach.

Designing IoT devices for a connectivity standard built to their needs helps simplify the whole process. From development to deployment. Many popular connectivity technologies today were built with a different purpose in mind and adapted to the needs of IoT - but why compromise? This is why companies are evaluating and implementing Wi-Fi HaLow today. 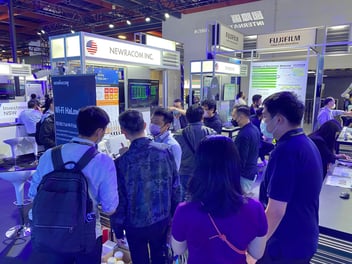 Newracom partnered with ASKEY to jointly exhibit “Access to the Public Internet of Things for...